Maryann started working as an actress and apprentice in such Equity and Non-Equity Summer Theatres as Hampton Playhouse and New London Barn Players on the East Coast at the tender age of fourteen. Later, studying film and television in college, she landed a job as a casting director and assistant producer at a top NY ad agency before heading West scoring a gig as a writer/producer for Cable News Network. During this time, she also began a lifelong career as a newspaper/magazine writer. She was offered a job as a studio executive working for Paramount and then as a SVP at Stephen J. Cannell Productions before founding her own company, Ridini Entertainment Corporation, a TV/Film and PR/Marketing company handling such clients as NBC/Universal, the United States Olympic Committee (athletes & the GAMES), and producing and writing projects for network television as well as the foreign theatrical market. She is also an award-winning novelist.

A member of the Writers Guild West and Producers Guild of America, Maryann is celebrated for co-producing/writing the award-winning movie, “The Lost Valentine,” starring Betty White and Jennifer Love Hewitt.  The film, a critically-acclaimed, ratings hit from Hallmark Hall of Fame (in Association with Ridini Entertainment Corporation and based on the novel of the same name by James Michael Pratt), premiered Sunday, January 30, 2011, on CBS-TV (9:00 pm ET/PT) to over 15 million viewers.  It held its position for five years as being CBS-TV’s highest-rated movie, and at the time of its premiere, it was Hallmark’s highest-rated movie in four years. It has since become one of Hallmark’s most beloved films and is now a part of their Gold Crown Collector’s Edition. The movie also airs regularly on The Hallmark Channel. Read more about “The Lost Valentine.” 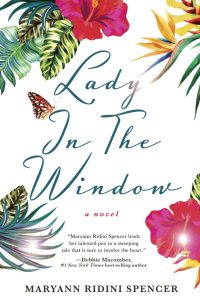 Growing up on the East Coast in a large, close-knit Italian-Irish family, Maryann developed a love for cooking and entertaining at an early age. This passion for preparing healthy dishes and memorable dining experiences for family and friends led her to start developing recipes, and eventually, to write and produce TV cooking segments for entertainment and lifestyle series on Cable News Network and USA Network and work as a print food and lifestyle writer.

In 2010, Maryann created the concept for a show she also produces and hosts, “Simply Delicious Living with Maryann®.” The award-winning healthy living cooking series (and cookbook) is seen on PBS Television (KVCR-TV in Southern California, DirectTV, Dish Network, and YouTube). From 2010-2018, a print and video column also ran in the online edition of the Ventura County Star (part of the Gannett /USA Today Network, Search: Simply Delicious or Maryann Ridini Spencer at VCStar.com). 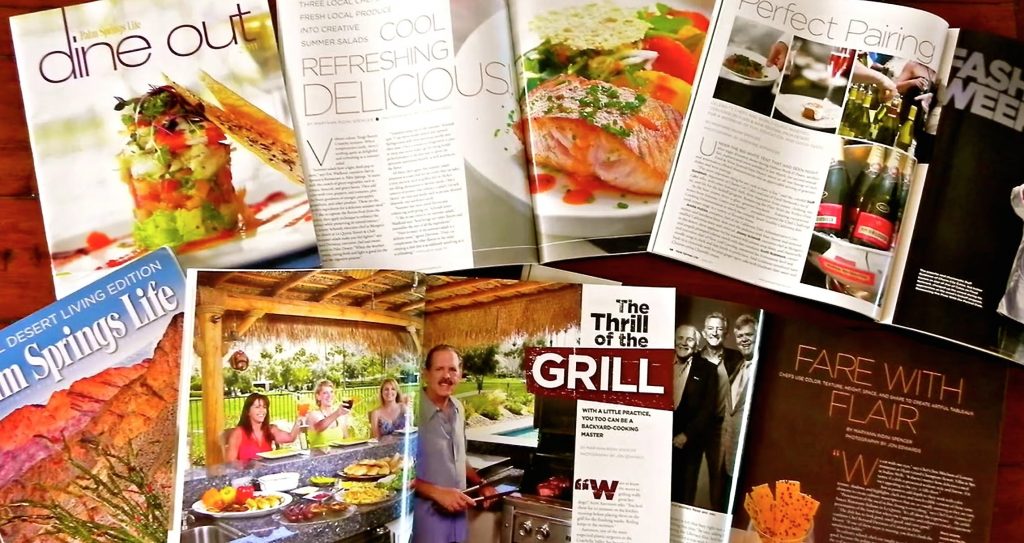 Through her work on “Simply Delicious Living,” Maryann works as a consultant, recipe developer, and food stylist. Clients have included Jarlsberg USA, Woolwich Dairy, Garlic Gold, Beanitos, Spice-Topia, and many others.

Find out more about Maryann’s work at Ridini Entertainment Corporation.