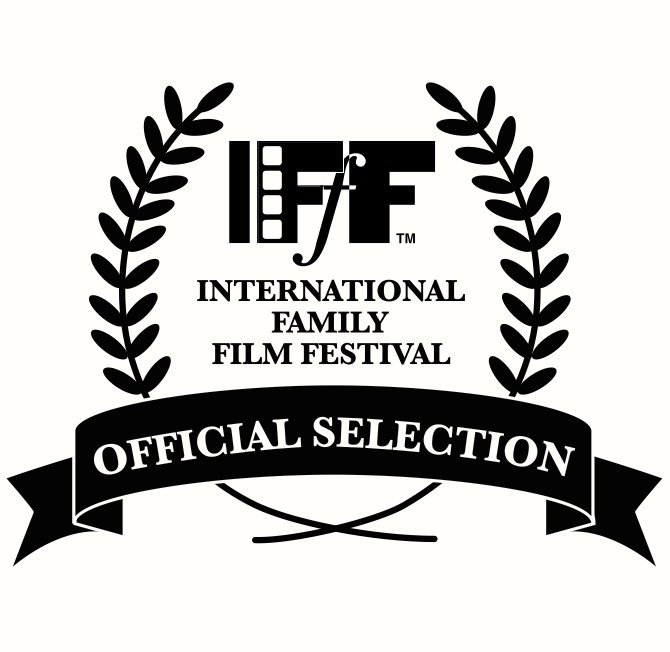 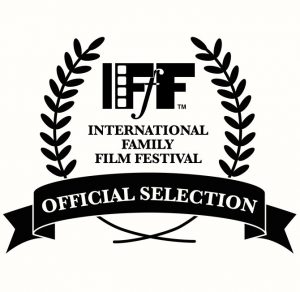 I’m so thrilled to announce that International Family Film Festival has named “To Jeffrey with Love” an original screenplay I wrote based on the amazing Alyce Morris Winston and her son Jeffrey (visit: thejeffreyfoundation.org), as an “Official Selection” of the International Family Film Festival 2016 held at Raleigh Studios October 20-23, 2016. More information about the festival and tickets can be purchased at iffilmfest.org 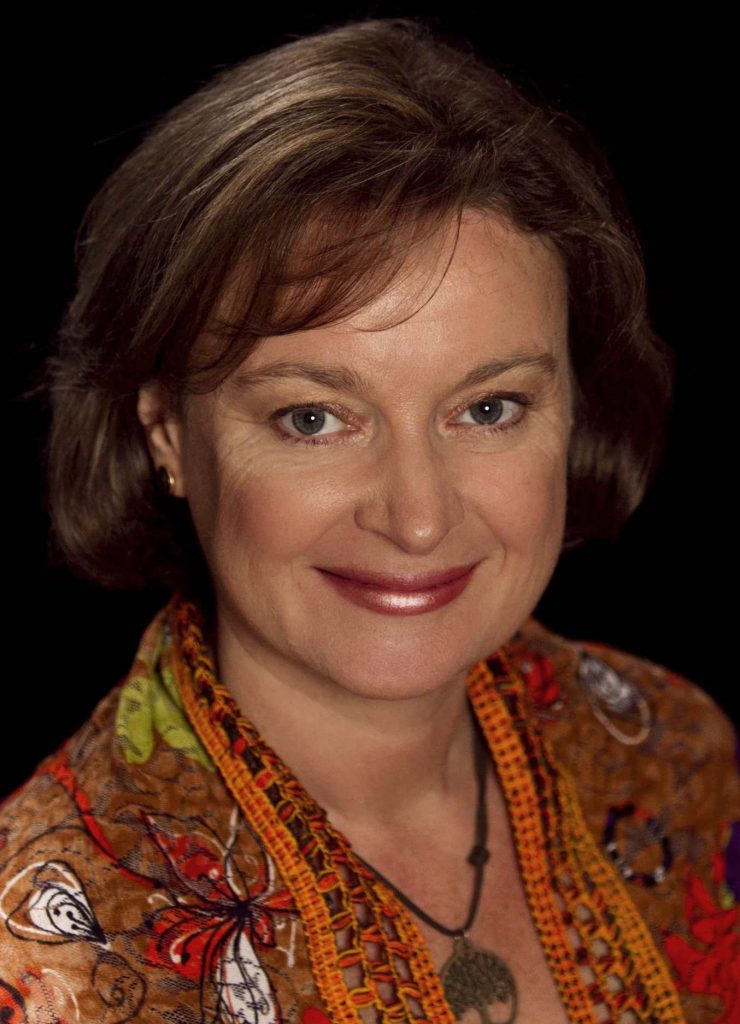 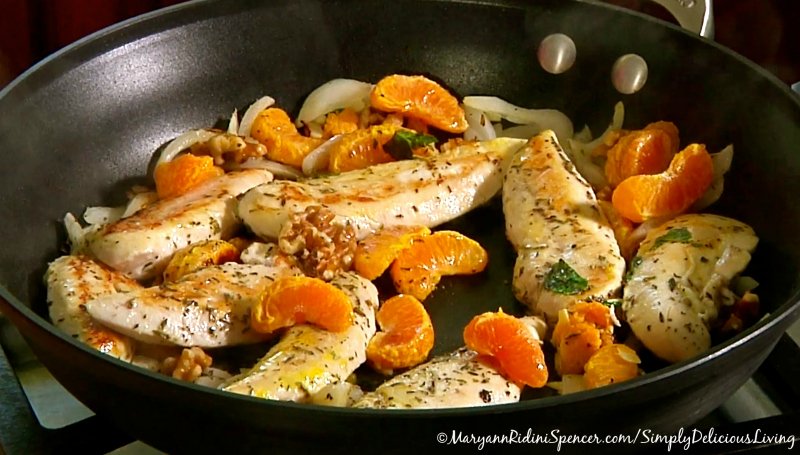 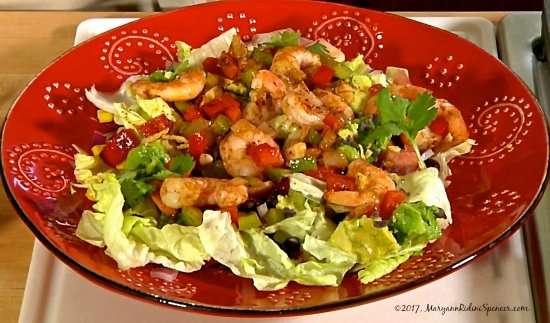 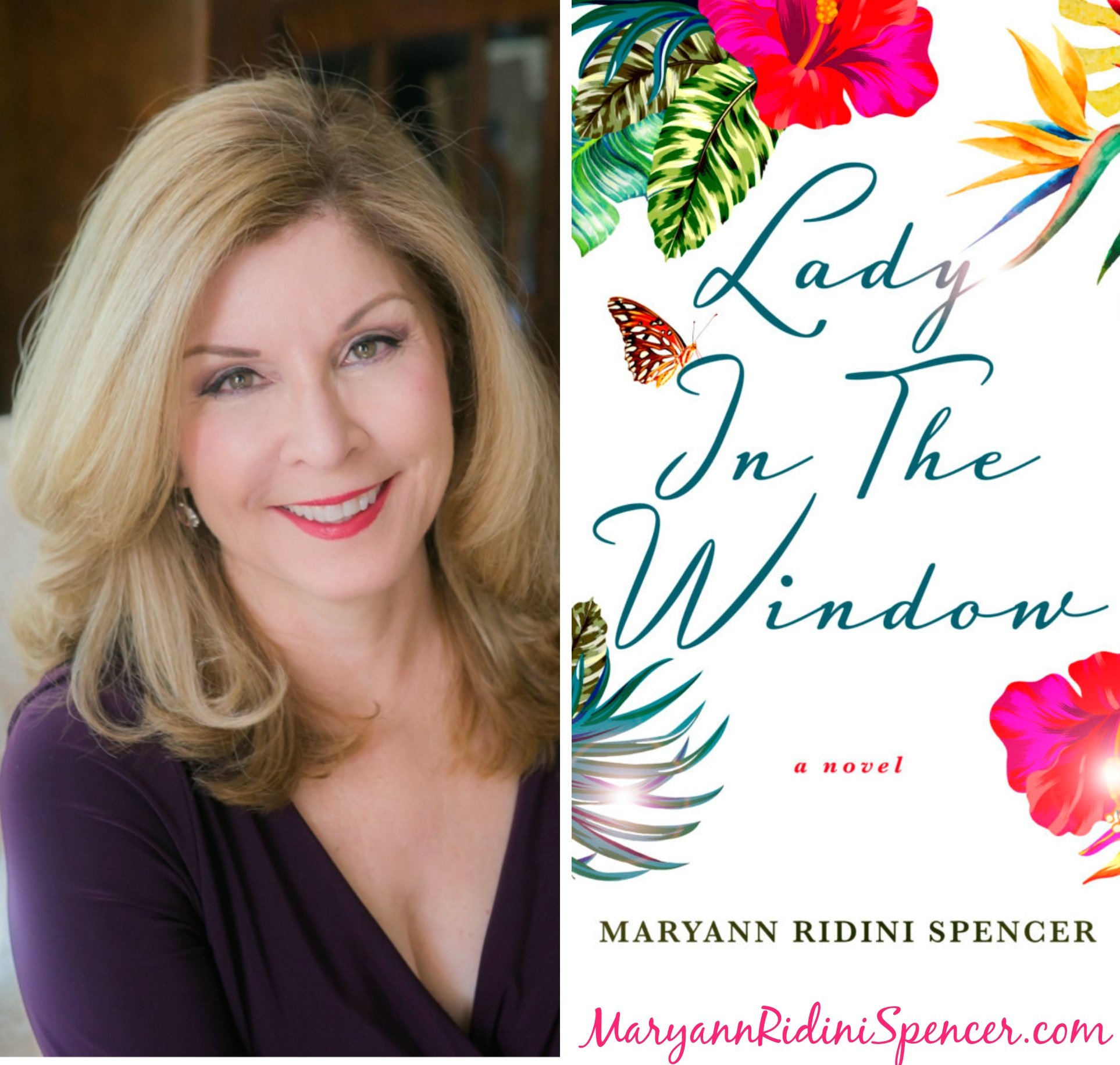 Lady in the Window, A Novel by Maryann Ridini Spencer Pre-Order at Barnes & Noble and Amazon